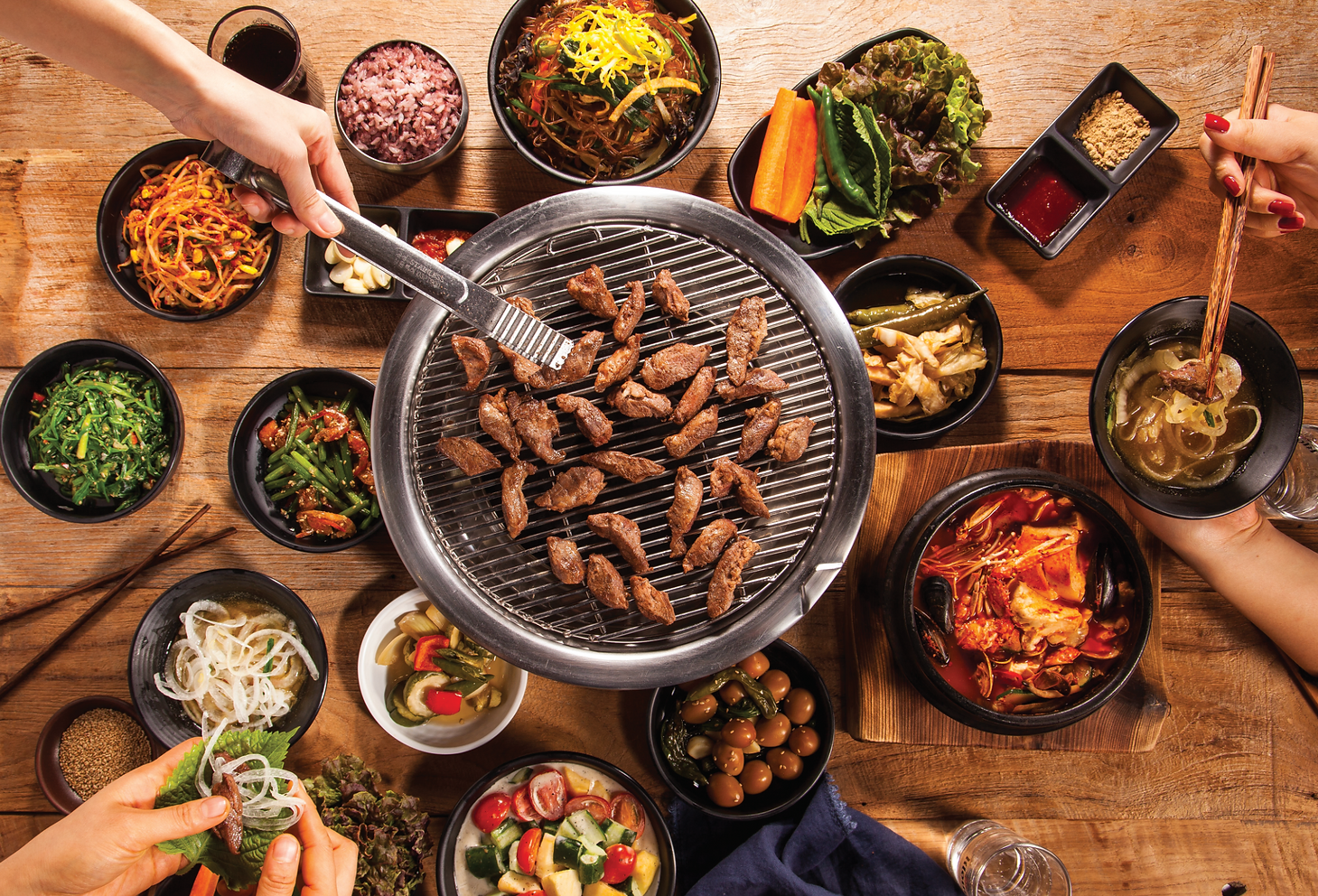 Seorae Galmaegi presents the original taste of Korean BBQ and traditional Korean food for everyone.